The Community Church of Glen Rock is a caring, accepting congregation of the RCA. We are proud of our openness and our diverse Christian backgrounds. CCGR has a rich spiritual history, infused with both tradition and innovation. Our strength, beyond creative and meaningful worship, continues to be our sense of fellowship – a love for all those who enter our doors.

We are a family, respectful of each other’s individual faith journey. Our aim is to provide a nurturing environment where one can grow in love and faith. We thrive on cultivating spiritual awareness, and invite members to take advantage of the many opportunities for involvement, never requiring more than an open mind and an open heart. 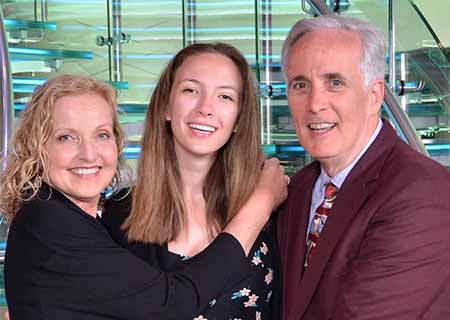 Hi, welcome to the Community Church of Glen Rock. I came to CCGR in September of 2015 after having served 7 years at the Reformed Church of Saugerties in the NY Hudson Valley. My formidable experience, though, came during my 7-1/2 years on staff at Marble Collegiate Church in NYC. I took the initiative to develop and preach a contemporary Family Worship Service that incorporated an alternative worship format. I was also appointed leadership roles in pastoral care, Christian Education, and launching church-wide events. Dr. Ed Mulder (RCA General Secretary emeritus) and Dr. Arthur Caliandro (Senior Pastor and successor to Norman Vincent Peale) mentored me during my time at Marble.

After 20 years working as an actor from coast to coast, I enrolled in graduate school at Union Theological Seminary, earning a Master’s Degree in Divinity. Born and raised in the San Francisco Bay Area, I have lived over half my life now on the East Coast. My wife, Jeanne, is a Communication Consultant and a critical observer, in the best sense, of the work I do. My daughter Caitlin is a student at Glen Rock High School and an avid singer. The three of us are happy to call Glen Rock our home.

The HR Committee is currently seeking candidates for a part time paid position.  The Program Coordinator will oversee the programming of the church and will report directly to the Senior Minister.
For more information, please contact the church offices at 201-444-4625 or by email: office@communitychurchgr.com

RCA churches are governed by a Consistory composed of elders and deacons, elected by the congregation, and ordained into their offices. They are responsible for all aspects of the life of our congregation. 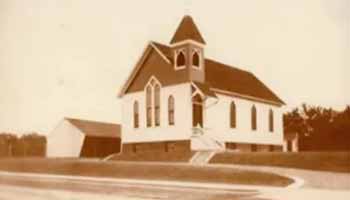 The Community Church of Glen Rock began with 20 members as the Reformed Church of Glen Rock in 1895. Meetings were first held in homes and then in the “Red Schoolhouse” which still stands at the corner of Rock Road and Ackerman Avenue. The Reverend John A. Van Neste preached there as well as in his own church in Ridgewood. In 1896 a small church was built, known as the “Little White Church.” 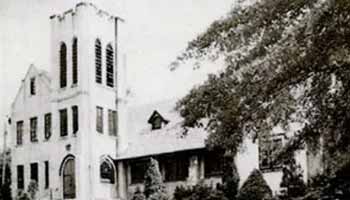 ​In 1920 our name was changed to The Community Church of Glen Rock, signaling that the church intended to be a church of and for the local community. By 1924 the church had outgrown it s first building and erected its second building, the “Stucco Church”, on the same site. The original building was used for education and remained in use into the 1950’s.

Following the end of World War II, the population of Glen Rock more than doubled. As land was cleared, homes were built, schools were built or added onto, and our Church again faced the need for expansion. In 1950 the Church began excavation for a new Sanctuary to be attached to the rear of the stucco Church. This would be the beginning of a series of expansions that would lead to the current size and arrangement of the campus. In 1958 the Education Building was constructed. In 1965 following several property acquisitions, the large Fellowship Hall was built and the stucco Church was demolished to make way for a new entrance to the sanctuary. Along with expanded parking, the campus occupies a large piece of property in the center of the Borough.

In 1994 the most recent major work was the complete refurbishing and rearrangement of the worship space, as well as the installation of the beautiful stained-glass windows, which are the pride of the congregation.

The church most recently celebrated its 125th Anniversary and is now focused on what God is calling the church to be in the years to come.  The Vision Planning Committee has cast a wide net and reaped a plentiful harvest of input.  A framework is in place after thorough discussion, and the cornerstones are in place.  We seek to build on that foundation through the continued work of the Lord here at the Community Church of Glen Rock. 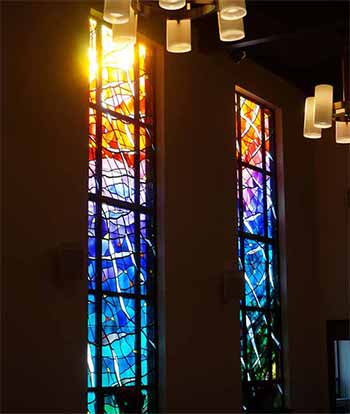 The congregation has been blessed with pastoral leadership that began with Rev. Van Neste. Recent pastors have included the Rev. Victor Simons, a naval chaplain during the Second World War, the Rev. Dr. M. Verne Oggel, who served the larger Church as the President of the General Synod, the Rev. Vernon L. Dethmers, now Minister Emeritus, who served with distinction both locally and nationally and the Rev. Mary Fitzgerald. Recent leaders have been Senior Pastor Rev. Dr. Allan Janssen and Assisting Minister Rev. Karla Hay Diserens. Our current Senior Pastor is Rev. Terrence O’Brien.

The Community Church of Glen Rock is conveniently located to public transportation and situated on quiet, spacious grounds. Fellowship Hall is a 35 x 60 foot space ideal for lectures, conferences, receptions and events. In our education building there are also two intimate adjoining spaces measuring 24 x 36 feet each, that can be used for smaller gatherings. Our gorgeous sanctuary with excellent acoustics is available to rent for weddings and concerts. We welcome the use of our beautiful campus by interested parties in the extended community. 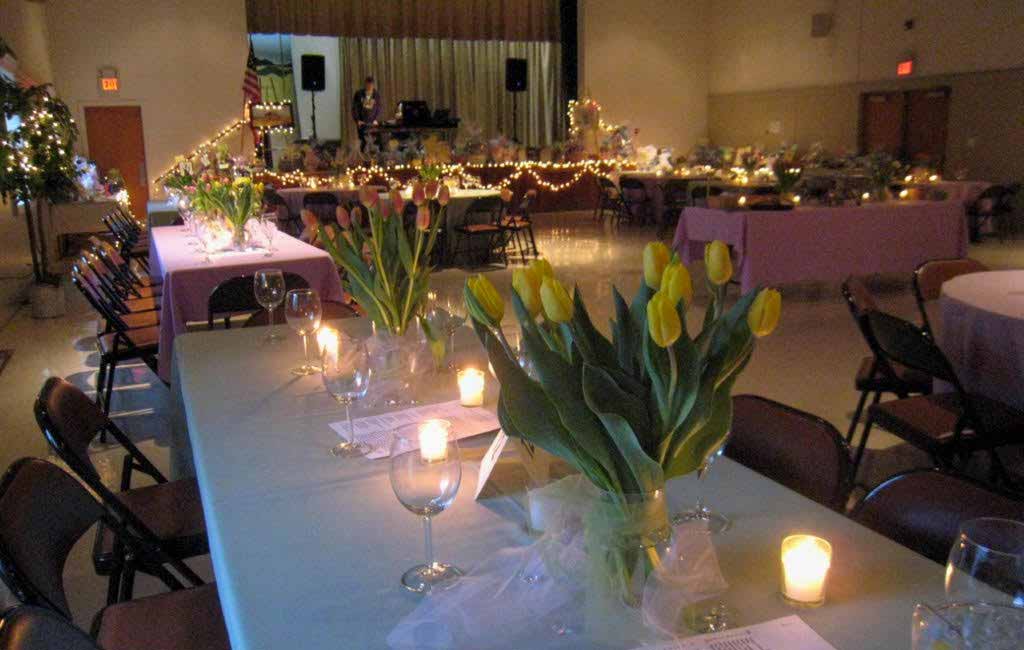 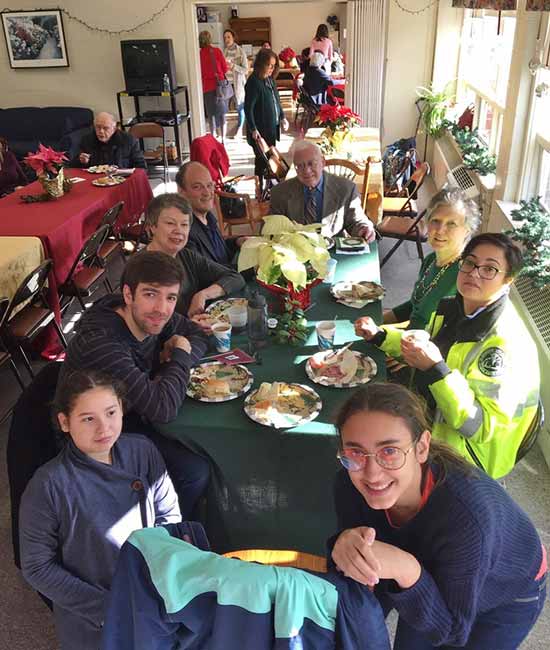 We are available for Special Occasions